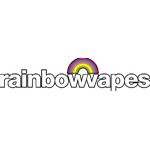 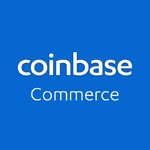 About eliquid, vapes, e-cigarettes, e-fags & e-smokes
Despite our growing knowledge that smoking tobacco is bad for us, millions of us are still cigarette smokers. Smoking cigarettes is known to cause damage to every organ in your body, and smoking-related illnesses are responsible for thousands of deaths in the U.K. every year. But nearly 70 percent of smokers report they want to quit, and a little more than 42 percent say they've tried to quit during the past year.

Electronic cigarettes (known also as e-cigarettes, e-cigs, e-smokes ) have contributed to the success of many people managing to give up cigarettes. Global sales of smokeless tobacco products, including smokeless inhalers, has grown to over £2 billion and continues to grow. In an attempt to quit the tobacco habit, as many as one-fifth of smokers have tried e-cigarettes.

E-cigarettes were first developed in China and were introduced to the U.K. market in 2007. Many are similar enough in appearance to be mistaken for regular tobacco cigarettes. But one look inside and you'll see the main difference: This is a tobacco-free product. E-cigs are actually vapourisers; instead of burning tobacco, the mechanism heats up the eliquid. The eliquid turns into vapour, which is then inhaled, or "vaped."

You'll never worry about misplacing your lighter or your matches if you're smoking an e-cigarette -- there's nothing to light. Instead, e-cigarettes run on a lithium battery; each also contains a vapourisation chamber and a cartridge filled with eliquid. When you puff on your e-cig as you would a regular cigarette, the battery powers the device to heat the eliquid and vaporise it. Because they don't burn tobacco, there's no smoke, no carbon monoxide and no odour; what you inhale is vapour.
Twitter
Tweets by Rainbowvapes
Facebook 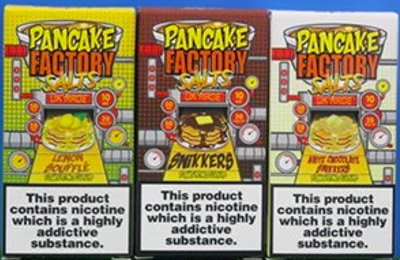 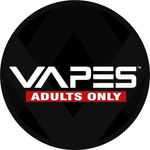 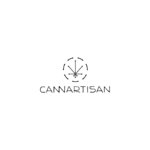 Lets smoke together and be friends! 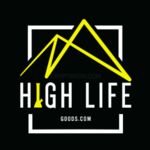 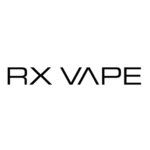 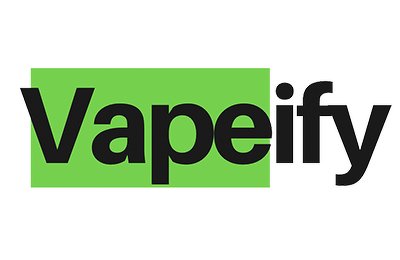 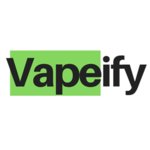 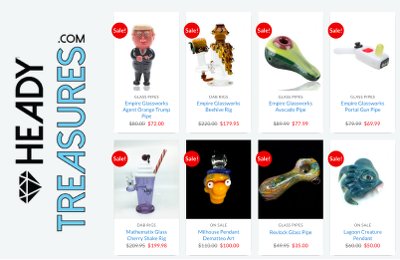 Stuff for smoking with discounts 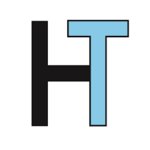 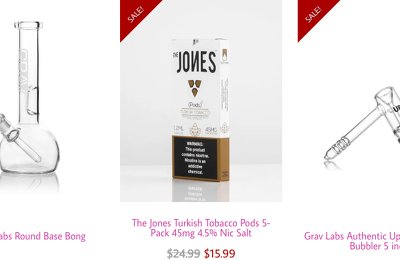 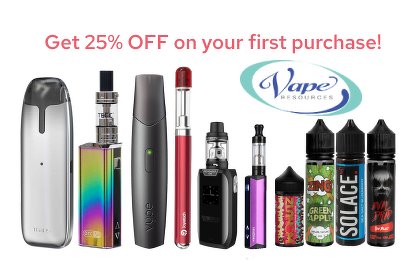 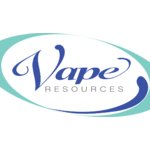