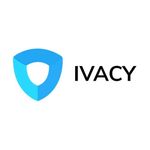 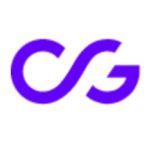 Reasons to use Ivacy VPN:

Ivacy VPN offers state-of-the-art features, giving you the peace of the mind you need to have a seamless online experience with complete privacy and anonymity.

5,700+ Servers Accross the Globe
Connect to one of 5,700+ VPN servers from around the globe to bypass geo-restrictions of any kind to enjoy true internet freedom.

Ultra Fast Speed
Want superior upload and download speeds? Connect to any Ivacy VPN server to get blazing fast speeds due to a lack of ISP throttling.

Secure WiFi
Feel free to connect to public Wi-Fi networks without having to worry about being hacked due to impenetrable security and anonymity.

10 Multi Login Support
Rather than getting multiple Ivacy VPN subscription plans, a single subscription can be used with up to 5 devices simultaneously for the best protection.

Our Mission
Ivacy VPN is dedicated to empowering internet users around the globe. Now, internet users can unblock content and overcome surveillance, censorship, and online threats with ease.

Beginnings
Ivacy VPN is a premium VPN brand that has been around for over a decade now. Ivacy VPN began its journey to empower internet users in 2007, when two friends envisioned a safe digital world at their lunch-table. The VPN brand has since become an innovator, delivering exceptional security features like Split Tunneling in 2010 that has become a staples of the VPN industry.

Countless
Servers Worldwide
It is worth noting Ivacy VPN offers 5700+ servers in 100+ locations, giving users all the leverage they need to access any content online without compromising their security or anonymity. Most importantly, internet users are not restricted to a specific number of servers they can connect to daily, nor do they have to face bandwidth limitations.
Twitter
Tweets by Ivacy VPN
Facebook 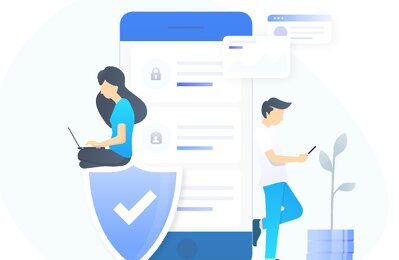 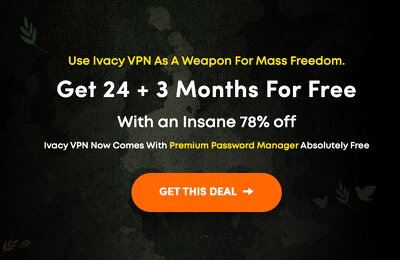 Use Ivacy VPN As A Weapon For Mass Freedom.
Get 24 + 3 Months For Free
With an Insane 78% off
Ivacy VPN Now Comes With Premium Password Manager Absolutely Free 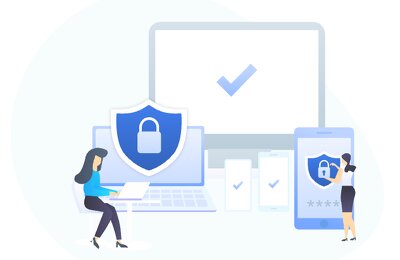 Protect Up To 10 Devices At The Same Time
Ivacy VPN Supports up to 10 devices at a time. Just log into any device you like and you will never have to log out again. Keep all your and your family devices secure with IVacy VPN 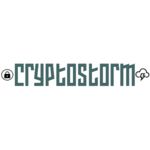 The VPN provider for the truly paranoid. Our anonymous token authentication system keeps us from knowing who you are, and our encryption... 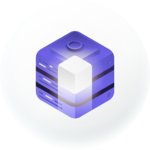 The World's Most Advanced Proxy Network. Access our 115+ Million proxy network. Tailored to meet all your ISP, Residential and Captcha needs. 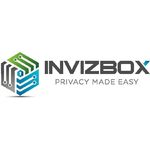 Our passionate and dedicated team are continually improving our online security products. 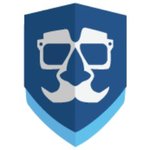 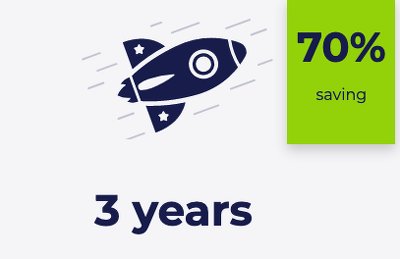 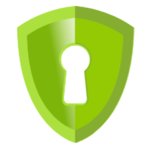 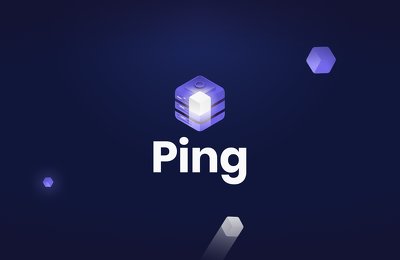 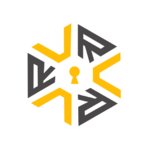 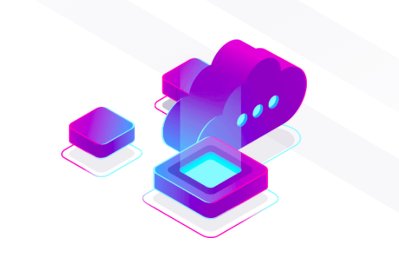 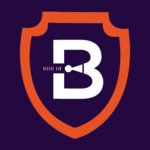